If you don’t drink hard alcohol, you probably have a tough time finding something to drink at most bars. And even some restaurants. And, if we’re being honest, sparkling water can get old pretty fast. But the good news is you’re not alone. If you totally swear off alcohol or just want to consume less, you’re part of a growing group. Mocktails are the new rage for people who like the ritual of alcohol, without the effects the next day. Enter Seedlip. An alcohol-free “spirit” that makes a virgin Bloody Mary taste like the real thing. How does it work?

This new non-alcoholic spirit has many of the same beloved notes and flavors as standard liquors. But it brings those without the ABV and any of the health risks that come along with alcohol to boot.

What, Exactly is Seedlip?

It’s a British-born brand that creates non-alcoholic, plant-based substitutes for many of the classic liquors found in cocktails. It’s infused with a myriad of botanicals and spices. All of which add flavor and aromatics just the same way that liquor does. And its used in the exact same fashion when infused into a wide variety of cocktails.

They currently have three flavors: Garden 108, Grove 42, and Spice 94. “The Seedlip Garden has lots of herbaceous aromatics (think gin and tequila), Seedlip Orchard has more citrus elements (think a citrusy gin, like Plymouth) and Seedlip Spice (mimics spices in rums and in bourbons),” shares Kim Haasarud, owner of Liquid Architecture and former judge on Iron Chef America. He has noticed an increasing trend in the world of non-alcoholic beverages for some time.

“There is a big portion of the population that doesn’t want to drink for a wide variety of reasons, whether it’s pregnancy, designated driver, dieting or simply, they just don’t like the effects of alcohol, but yet, still want to enjoy the experience with their friends going out,” she says. “Mocktails are a way of including more people and giving them more options without feeling like they can only drink soda, tea and lemonade.”

How Did Seedlip Get Its Name?

Seedlip is named after the baskets used to hand sow seeds by a family in 1600s Lincolnshire, England. They used these baskets around the same time an English physician named John French published The Art of Distillation. This book was considered an inspiration to the non-alcoholic cocktail movement spearheaded centuries later by a gentleman named Ben Branson. The rest is history.

How Does Seedlip Get Its Flavor?

All of the flavor comes from the aromatics, notes Tom Byrne, Head Bar Manager of GOLD restaurant and cocktail bar in Notting Hill, London. “If you were just to pour a shot of Seedlip, it would taste like aromatic water, but, when you use it in a recipe or with a mixer, that’s where it really shines and comes alive,” he says.

So It Tastes Like a Spirit Without Being a Spirit?

These flavors work well when poured into a cocktail. Mainly because they contain the three components Byrne says are necessary: strength, body, acidity. “Strength is the amount of alcohol, body is the texture, acidity is how acidic the drink is, and balancing the three is the key to a good drink,” he says. “The key part of training as a bartender is teaching your palette how different drinks have different bodies, and how using different types of sugar, citrus, spirit, liquor can change this.”

One example that he gives is adding a splash of soda water to a cocktail. That dilutes it and lowers the strength, gives it a lighter body due to carbonation, and a slightly higher acidity.

Also Read: These are the 10 best vegan CBD brands and products

Non-Alcoholic and Plant Based? OK…

One look at the bottle, and it’s clear to see that Seedlip is non-alcohol and plant-based. But what does that mean exactly? According to their website, Seedlip is sourced from natural ingredients—a blend of herbs, spices, peels and barks. Once the ingredients are sourced, it takes about six weeks to make through its process process of becoming a pseudo-spirit. That process involves maceration, copper pot distillation, blending and then filtering.

“Effect-wise on the human body, Seedlip is certainly less harmful than an alcoholic spirit. However there aren’t any confirmed side effects to ingesting it,” says Byrne. “It’s primary ingredient is water, so it at least hydrates!”

Byrne himself had good success using Seedlip as a spirit replacement. Particularly in classic cocktails that would typically use Gin or Vodka. “It has a ting texture that’s similar to distilled water and works very well when combined with a liquor to create a low-ABV (alcohol b volume) drink, creating the best of both worlds,” he says. “I used to have a Seedlip Sour on a menu, combining it with fresh lime, honey, cucumber, mint and black pepper, which I thickened with egg white or Aquafaba to give a more pleasing body.

How to use Seedlip

According to Haasarud, Seedlip can be used in pretty much anything that actual liquor can be used in. From simple mixed drinks to more complex crafty mocktail drinks. “Once you start to use it and are familiar with how it affects flavor in a cocktail, you can play around with it as such,” she says.

Because Seedlip can be quite hard to use when you first try it, Byrne suggests sticking to highball-style drinks to start. “Mix it with Tonic, Soda or Ginger Ale, and add a nice garnish or a small amount of a fresh juice, to see where you can take it!” he says.

It’s worth noting, however, that even though this beverage is, indeed, non-alcoholic, it comes with a price tag that’s surprisingly more expensive than most alcoholic brands. A 700-milliliter jug is $32, making it one of the most expensive non-alcoholic spirits on the market.

“The cost is due to the effort needed to produce, as well as the fact they use distillation, which is not a cheap process,” adds Byrne.

“Having spoken to the guys that made it when they first launched, it’s a lot clearer why it costs so much.” 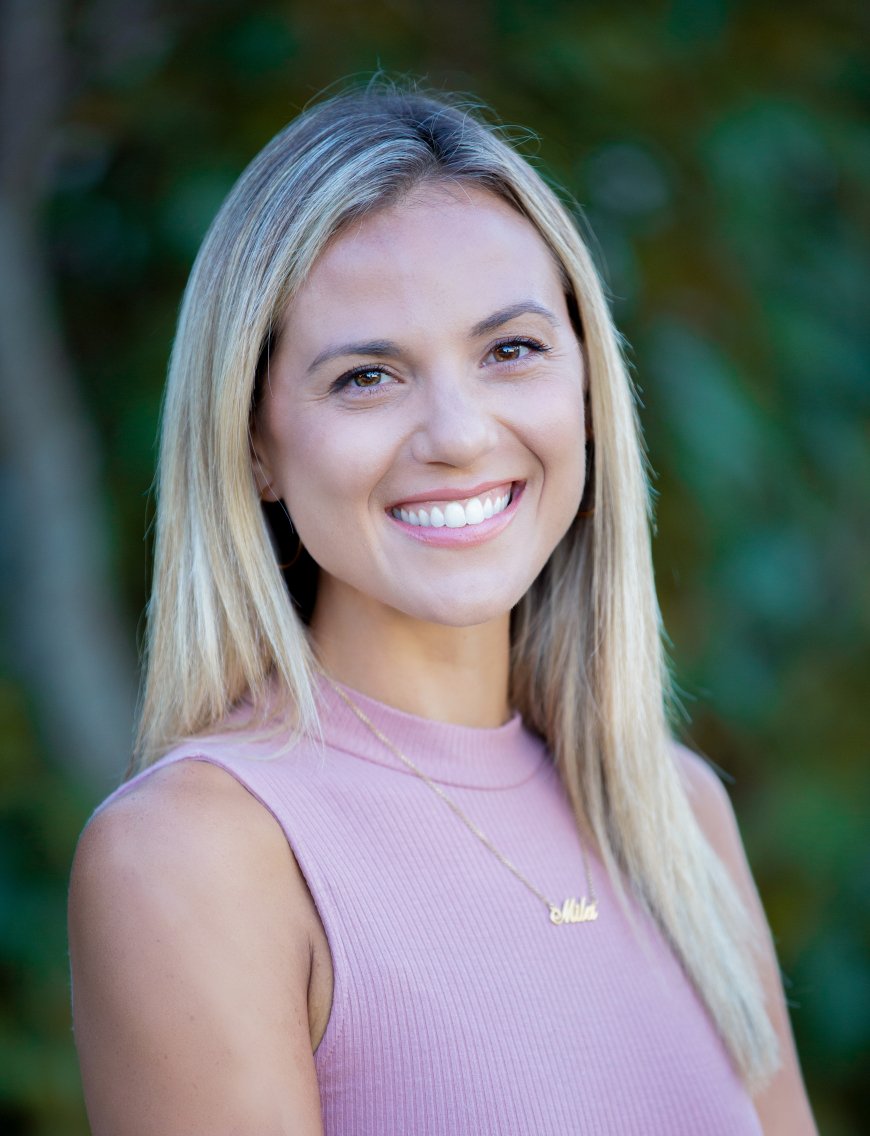 Jenn Sinrich is a freelance editor, writer and content strategist located in Boston, Massachusetts. She received her BA in journalism from Northeastern University and has more than a decade of experience working for a myriad of female-focused publications including SELF, Parents, Women’s Health, BRIDES, Martha Stewart Weddings and more. When she’s not putting pen to paper (or, really, fingers to keyboard), she’s enjoying the most precious moments in life with her husband and daughter. 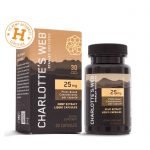 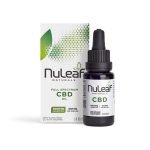 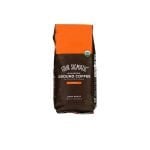 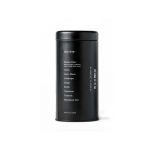 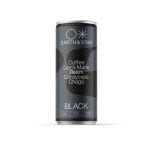 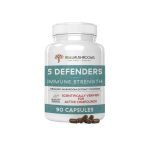 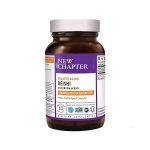 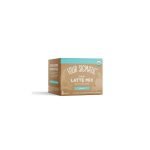 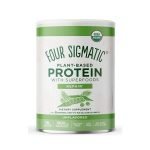 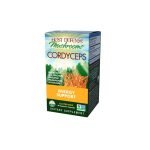 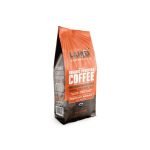