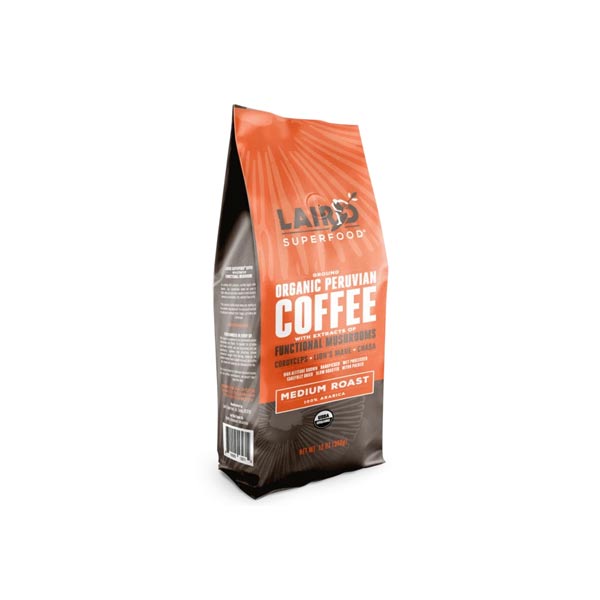 Super surfer man Laird Hamilton wants to make you a mug of his Laird Superfood Mushroom Coffee. With mushrooms. You want light or dark roast?

The Greenest Grade™ is our unbiased, comprehensive score given to a multitude of CBD and cannabis products. You can always rely on true, accurate advice from the most trusted source for cannabis reviews on the internet.

Is it time to cram a mushroom into every meal, drink and snack we eat all day? It kinda feels like it. When we look around, mushrooms are everywhere. And their benefits seem to be check a lot of new world wellness boxes. They are ancient and mysterious. They have insane names like chaga and cordyceps and lion’s mane. And they will solve every single problem in your life. Is that last statement true? No sir and/or ma’am. But, if you know us, you know we are down for giving some of these things a shot. And this Laird Superfood Mushroom Coffee combines not only mushrooms, but also the word superfood. Which can mean something…or nothing. It’s actually made by super big surfer man Laird Hamilton. Well, probably not by him personally, but the company he founded.

So first, this is a coffee with medicinal mushrooms in it. Not the other way around. A lot of “mushroom coffees” on the market are there to wean you off your coffee addiction and provide the energy and focus of caffeine without the crash. But this has actual Peruvian coffee in it. That’s not a bad thing. But just something to be aware of. It’s not just made of mushrooms that are supposed to get you jacked up to face the day like your regular Starbucks (only with more phytonutrients and antioxidants.)

In terms of the mushrooms themselves, we have a few issues. We can’t find any info around sourcing of their mushrooms. And if there’s one thing we’ve learned about people who love functional medicinal mushrooms, they want to know what part of the mushroom their drinking and eating. Is it the fruiting body or the mycelium? And we don’t know. Which means its mycelium (because that’s cheaper.) There’s a fair bit of discussion as to which form is actually better for you. But it’s just a bummer that they don’t mention it. Also, it comes in light roast and dark roast.

WHAT IS THIS PRODUCT?

It’s a coffee. With mushrooms. But not the boring old buttons you find at the grocery store. This has medicinal mushrooms of chaga, cordyceps and lion’s mane. These mushrooms have been used in Asian and Eastern European cultures for centuries. Our FDA hasn’t approved them to cure, prevent or treat any disease. So they aren’t regulated. But mushrooms are pretty good for you, right?

Does this Laird Superfood Mushroom Coffee Use Fruiting Bodies or Mycelium?

Also Read: Lazarus Naturals CBD – Would We Recommend it to a Friend?

No! It tastes like coffee. But it just has mushrooms in it. It’s sort of like how some cereals are fortified with a million minerals and vitamins.

WILL THIS Laird Superfood Mushroom Coffee GET YOU HIGH?

No. Unless you count the high of coffee as a high. Which Michael Pollan has a lot to say about that.

Will it Make You A Tubular Wave Dog Who Can Hit The Lip Over The Beach Break Even If It’s Chunder?

No. Also, we don’t understand two words of that question.

HOW MUCH SHOULD YOU TAKE?

Drink it like coffee. If you have too much, you’ll probably start sweating and shaking. But then you’ll also want more (classic coffee, right?)

HOW LONG WILL IT TAKE TO BECOME EFFECTIVE?

Yeah, totally. It’s crazy you even asked that.

IS THIS PRODUCT TESTED AND CERTIFIED?

We’re not totally sure what tests they do, but they do go out of their way to break down their sourcing and labeling on their site. In terms of the quality of their ingredients, that doesn’t seem to be a question. They appear to be very well-versed in what high quality ingredients are and where they get them. So big thumbs up there. 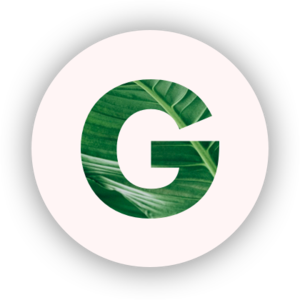 The Greenest is a collective of doctors, pharmacists, dietitians, veterinarians, ex-and-current budtenders, medicinal mushroom and adaptogen experts — as well as CBD and hemp experts. The Greenest was launched to help those curious about the intersection of health, wellness and how we can all live better. We want to answer (in laymen’s terms) all the questions you have around living a better life.

Brew it up and drink it. Pretty simple, really.

Three of the big boys in the medicinal mushroom world.

So it's probably mycelium. 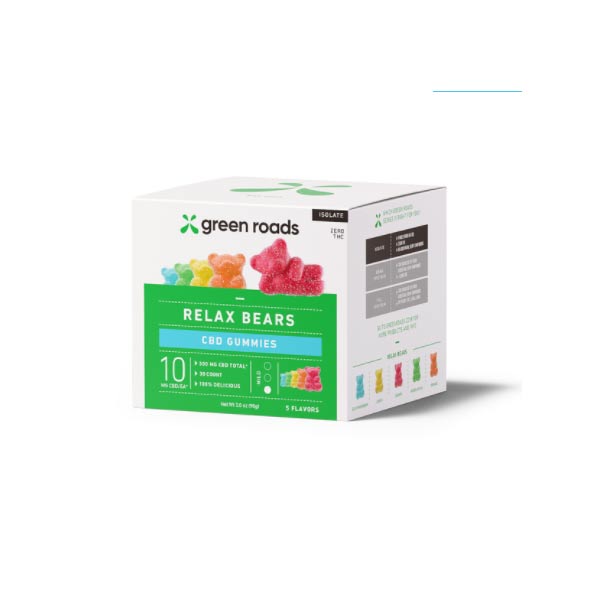 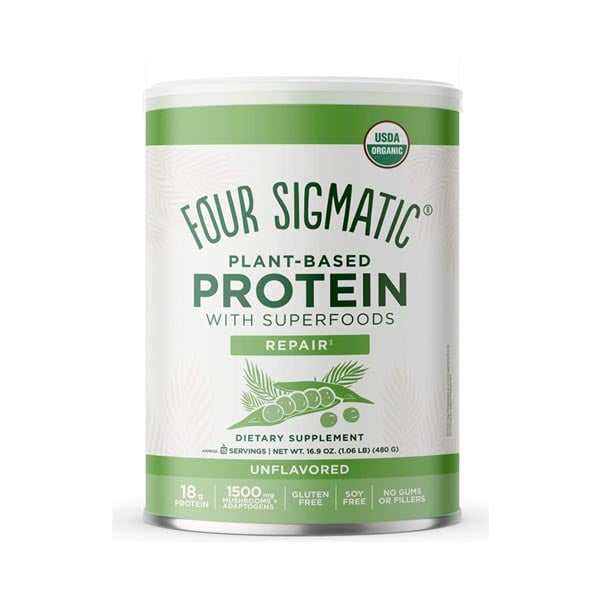 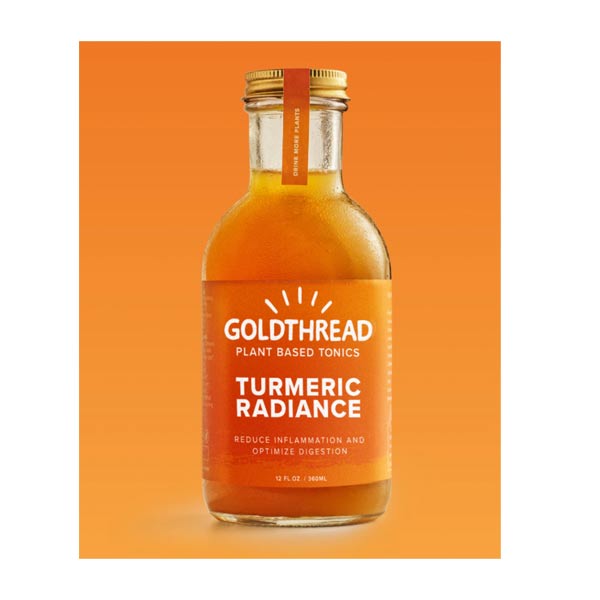 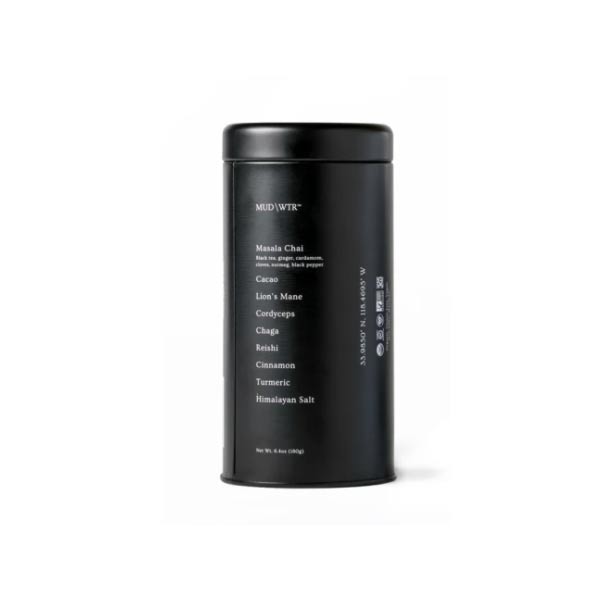